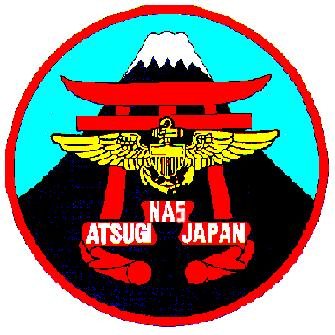 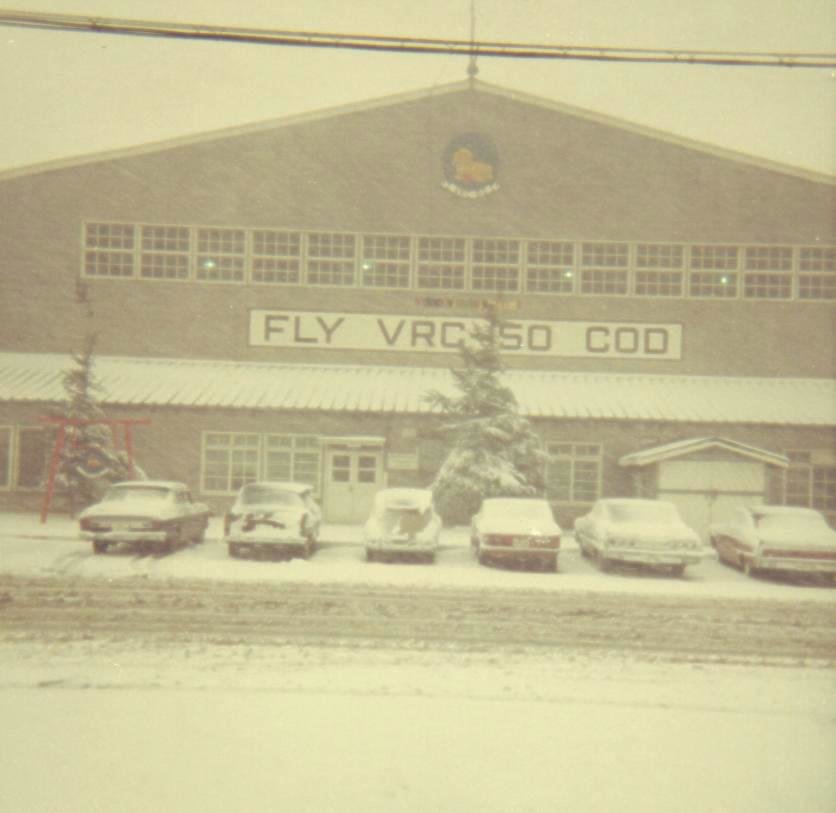 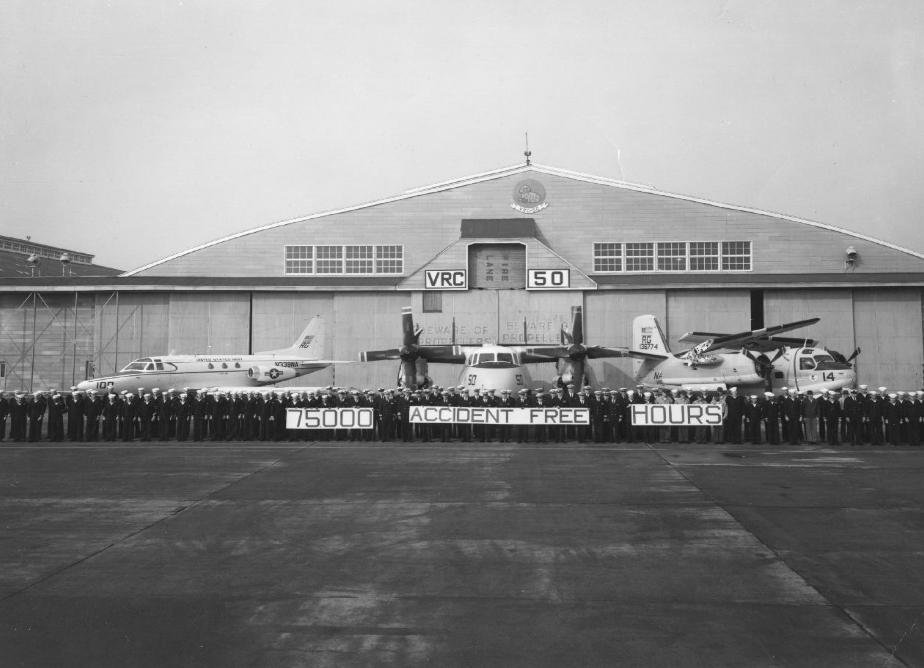 The Commander in Chief, U.S. Pacific Fleet selected Atsugi as the location of the principal Naval Air Station for the Far East. On October 5, 1950, an advance echelon from Mobile Construction Battalion TWO arrived to find a seriously deteriorated base. The runway was useless. The 220 buildings on the 1,200 acre base were a shambles.

On November 5, elements of Fleet Aircraft Service Squadron ELEVEN moved into Atsugi and began construction of a 6,000 foot runway where the former airstrip had been.

On December 1, 1950, Naval Air Station, Atsugi was established with Captain R. C. Sutliff as the first Commanding Officer. On board were three officers and 50 enlisted men. Commander Fleet Air, Japan moved his headquarters from Tokyo to Atsugi in April, 1951, with Captain Sutliff assuming the additional hat. At the same time, Commander Fleet Wing SIX moved his headquarters from USS PINE ISLAND to the station. As the number of personnel swelled, support and recreational facilities improved. A new photo lab, control tower and parachute loft were completed. The finishing touches on a nine-hole golf course were envisioned for the spring of 1952.

By November, 1952, the first dependents of Atsugi's service members arrived. A bowling center, station theater and a swimming pool were added to the list of recreational facilities. Throughout 1953 and 1954 a large number of units moved to Atsugi to provide necessary fleet services, including Marine Aircraft Group ELEVEN. By September, 1955, MAG-11 had 94 aircraft and over 2,000 officers and enlisted men at the base.

Commander, Fleet Air Western Pacific was established and headquartered at Atsugi in November, 1954. That position still exists and is the senior U.S. billet aboard Atsugi. In early 1955, additional units of the First Marine Aircraft Wing were withdrawn from Korea and based at Atsugi. By now, the total onboard count was approximately 4,745. At one point there were as many as 250 aircraft assigned. In 1957, high performance jets were brought onboard to replace older aircraft. The new models included the F3H, F4D, F8U, FJ-4 and F11F. Mobile arresting gear was put into service when the runway was wet, to ensure the new jets didn't overshoot the strip. New Naval Aviation units brought aboard included VR-23, FASRon-11 and VU-5. In October of 1966, VRC-50 was established. The squadron was formed with men from the VR-21detachment. In April 1969, Atsugi was involved in an international confrontation when an EC-121 reconnaissance plane assigned to VQ-1 (Atsugi) was reportedly shot down over the Sea of Japan by two North Korean MIGs. All 31 Navy men aboard the plane were killed. The base became a bustling community almost overnight when President Richard Nixon ordered an armada of Navy vessels to assemble in the Sea of Japan. Many Atsugi personnel toiled long hours to provide the 29 ships with logistic support. Gradually the tense situation abated, and the ships and Atsugi Base personnel returned to normal duties. VRC-50 was relocated to NAS North Island in February, 1971.

VRC-50 Life at NAS Atsugi....Photos Below